On March 1, the ceremony of marking the start of construction work of major project in Hunan Proinvce were held in the form of video connections at the venue. Provincial Party Secretary Xu Dazhe, Governor Mao Weiming and other provincial leaders attended the activities. 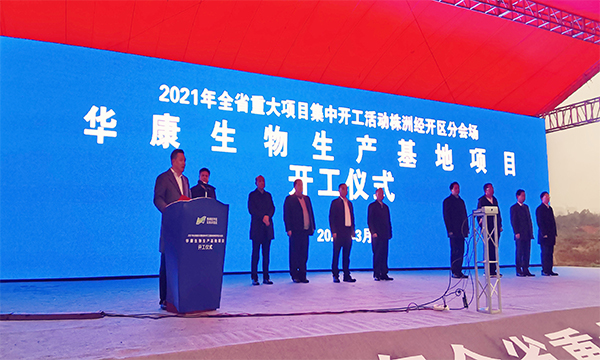 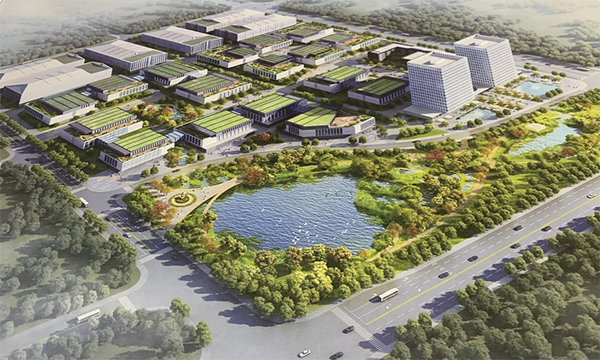 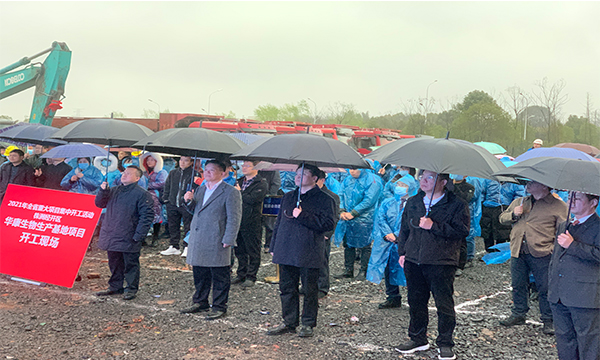 Hunan Huakang BiotechInc.is a modern high-tech enterprise that combines technology and scientific research, and is a key supplier of raw materials for many international companies. The quality of the company's products has reached the international advanced level, and the products are exported to more than 120 countries in Five Continents. The Huakang Biotech’production base project covers an area of more than 30 acres.The first phase investment is 200 million Chinese Yuan for the construction of plants, research and development centers and laboratories to carry out the research and development and production of natural plant extracts, standardized Chinese medicines, cosmetics and health foods.At the beginning of the new year2021, the smooth commencement of the new production base of Huakang Biotech is not only a leap in the company's history, but also a new starting point, and it is also the result of the company's foresight and intensive industry development. In the background of the global fight against theCOVID-19,Huakang team have gone against the wind and created brilliant achievements, which will surely strengthen the development of the bio-medicine and health food industry chain.