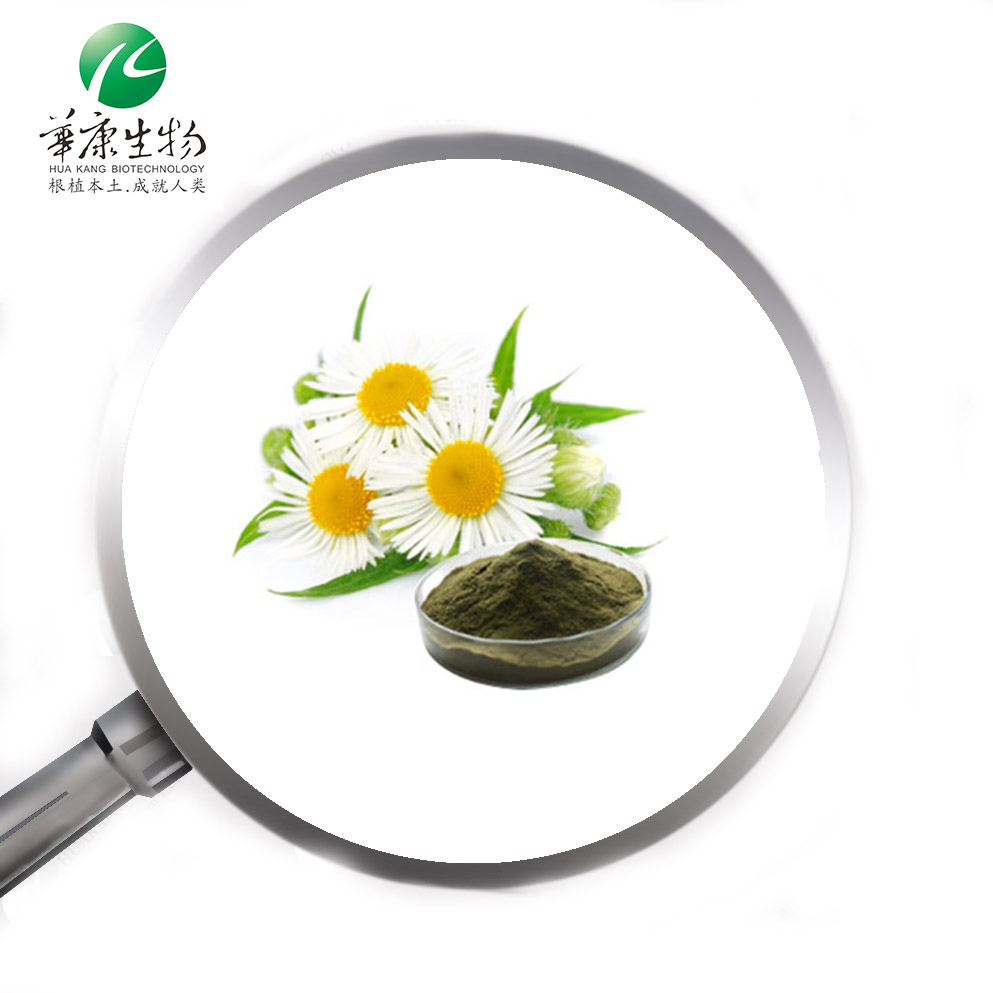 Chamomile is an herb that people have used for centuries. People in the United States probably know it as tea to calm an upset stomach or to help with sleep. Two types of chamomile are used for good health: German chamomile (Matricaria retutica) and Roman (or English) chamomile (Chamaemelum nobile).

German chamomile is used and studied the most. A German governmental organization (Commission E) has approved its use on the skin to reduce swelling and fight bacteria and as a tea or dietary supplement for stomach cramps.

2.Used as a mouthwash against oral mucositis;

1.Any inquiries will be replied within 12 hours.