In addition, still contains a volatile oil, also contain plant sterols and 71% of the single-class ingredients such as sugars and oligosaccharides. 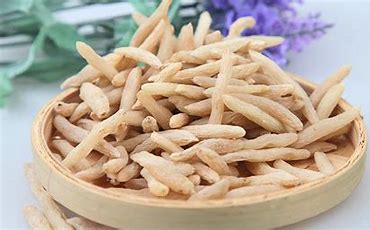 3. The role of the central nervous system: Ophiopogon japonicus with the promotion of hypnotic, anticonvulsant effect;

4. For the role of anti-aging;

5. Other roles: There hypoxia tolerance, anti-tumor, anti-radiation, anti-bacterial, anti-inflammatory and so on.

1. Applied in Medicine and health products.