Cordyceps is a fungus that lives on certain caterpillars in the high mountain regions of China. Supplement makers are able to get enough of the product to sell because cordyceps will reproduce in the laboratory.

It is also used for strengthening the immune system, improving athletic performance, reducing the effects of aging, promoting longer life, and improving liver function in people with hepatitis B.

Some people use cordyceps as a stimulant, a tonic, and an "adaptogen," which is used to increase energy, enhance stamina, and reduce fatigue.

Cordyceps might improve immunity by stimulating cells and specific chemicals in the immune system. It may also have activity against cancer cells and may shrink tumor size, particularly with lung or skin cancers. 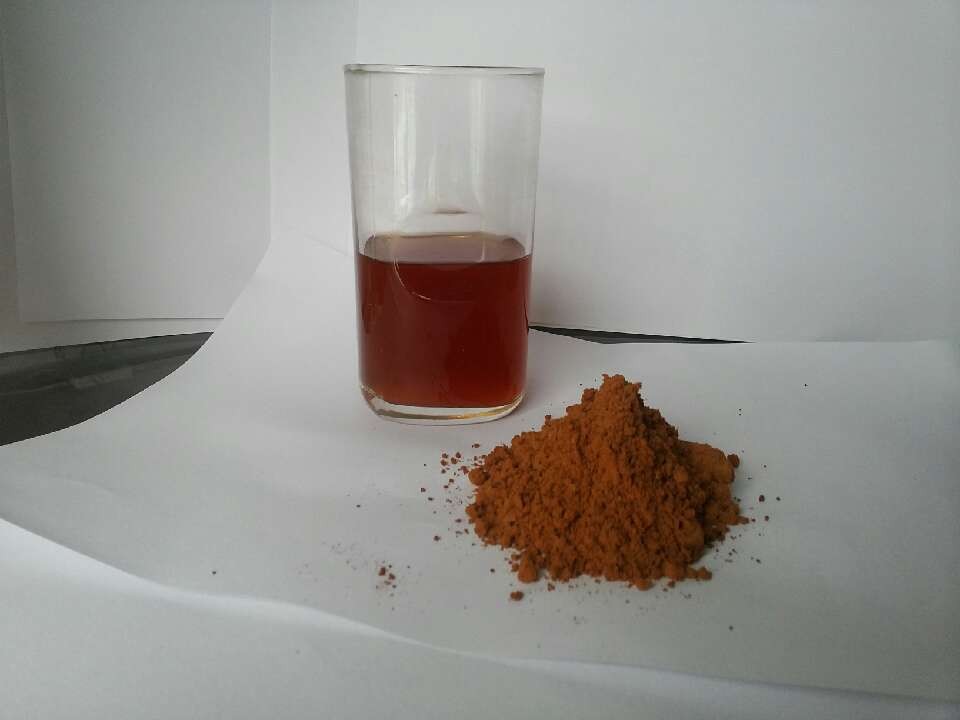 3.Chemotherapy. Early evidence shows that taking cordyceps by mouth during or after chemotherapy might improve quality of life and improve tolerance to the treatments.

7.Hepatitis B. Early evidence shows that taking cordyceps by mouth might improve liver function in people with hepatitis B. However, cordyceps seems to be less effective than astragalus and polygonum (fo-ti).